Since 1979, Global Special Risks (GSR) has been underwriting insurance coverages for the Upstream Energy industry.

Today, GSR remains at the forefront of creating new products specifically developed to meet the needs of its industry. GSR delivers its products primarily through national, regional and independent retail brokers, providing access to specialty underwriters and specialty products. GSR’s programs are supported by London and domestic markets.

When working with GSR, you are assured to receive:

GSR is known for providing expertise and breadth of solutions to our client’s very specific needs. GSR has gained this reputation over three decades of servicing the Upstream Energy industry, and continues to provide the highest quality solutions in today’s evolving market.

GSR’s underwriting team has broad, in-depth insurance knowledge as well as significant experience in the Energy industry. In addition to prior insurance experience, our employees have worked with GSR for over a decade on average, providing them a thorough understanding of the business, the ability to place varied insurance risks and the expertise to handle complex claims on behalf of our clients. 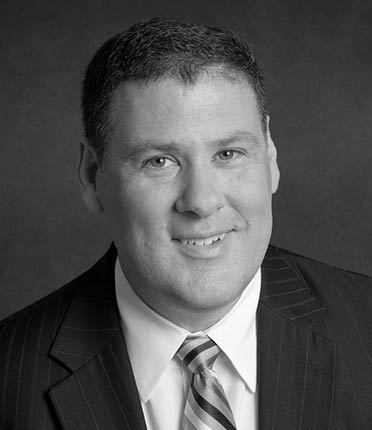 Steve brings over 25 years of experience in leading and growing insurance underwriting operations. Prior to joining GSR, Steve was Executive Vice President at Ironshore for five years. While at Ironshore, Steve oversaw the development of Ironshore’s US Field Operations and managed US distribution for the company.

Steve spent 16 years at American International Group, where his responsibilities included overseeing AIG’s Houston Property and Casualty operations, and later served as President of Landmark Insurance Company. Steve has managed and underwritten business in a wide range of industries including Oil and Gas, Agribusiness, Manufacturing, Healthcare and Construction. He has led teams of underwriters in many disciplines, including Casualty, Property, D&O, E&O and Marine.

He began his insurance career in 1988 as an actuarial analyst with National Casualty Company in St. Louis, Missouri.

Steve has an undergraduate degree in mathematics from Tarkio College, and a Masters in Business Administration, with an emphasis in Finance, from Webster University. 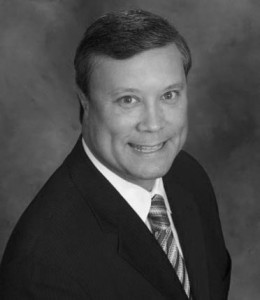 Brad came to GSR in August 2015. He has over 20 years experience in the insurance industry. His background includes claims, underwriting and executive level management for various large insurance carriers. He has underwritten many lines of business over the years including primary and excess casualty, property, workers comp, D&O, E&O and EPLI. Brad most recently held the title of Regional President for AIG’s Dallas region where his responsibilities included overseeing AIG’s Dallas Property and Casualty & Accident Health and Personal Lines operations. 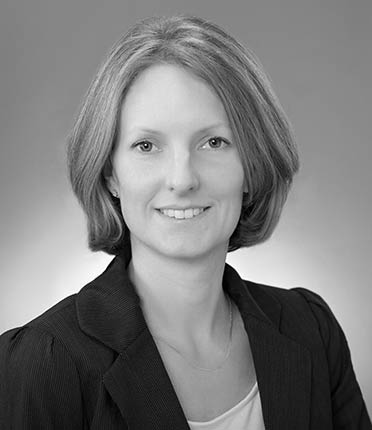 Helen has been with GSR since 2002 and has over 16 years of insurance industry experience in the Energy and Aerospace sectors. Her background includes broking, underwriting and MGA experience across property and casualty lines. She has held various roles at GSR and currently leads the OEE team. Her key responsibilities are underwriting, client management, staff development, and liaising with underwriters at Lloyd’s. She spent four years on secondment to the Chaucer Syndicate from 2009 to 2013, where she was the U.S. OEE underwriter for the program that became Upstream Solutions.

Helen has a BSc in International Management and Modern Languages (French) from the University of Bath, U.K. and also holds the Associateship of the Chartered Insurance Institute and a Property & Casualty license in the state of Texas. 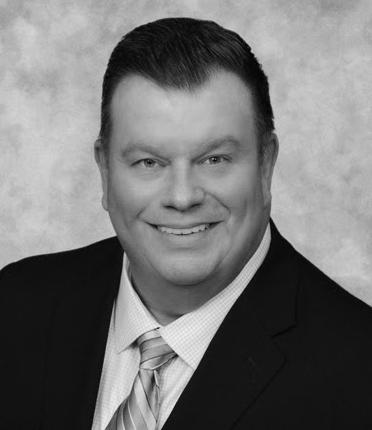 Jim joined GSR in February of 2017 and has over 30 years of underwriting experience in Commercial Property & Marine. Jim has extensive experience in building profitable underwriting portfolios and has a wide range of experience in underwriting Energy, Mining, Marine, Railroads and Agriculture. Most recently, he was SVP of Zurich Specialty Wholesale, where he established a dedicated wholesale E&S Property operation that included underwriting guidelines and pricing matrices. Over the course of his career, he has held senior underwriting management positions within Wm H. McGee, AIG/Lexington and Ironshore.

RSG was founded in 2010 by Patrick G. Ryan, the highly respected insurance veteran, founder and former Chairman and CEO of Aon Corporation. Mr. Ryan saw the need in the marketplace for a specialty organization dedicated exclusively to creating sophisticated insurance solutions for risks that demand innovation, proven leadership, outstanding industry expertise and quality services on behalf of brokers, agents and carriers.

The underwriting division of the company, RSG Underwriting Managers (RSGUM), delivers an independent and entrepreneurial approach to the specialty lines space by providing a unique platform for operational, legal, actuarial and technical support. RSGUM’s exceptional resources and back-office partnership allows underwriters to be focused on the risk itself, delivering a superior level of service to brokers, agents and carriers.